Banking made easy with instant payments

It was not too long ago when we were writing checks, making a withdrawal, tolerating those long lines at the bank or even hiding cash under the mattress.

Technology made life a bit easier with the introduction of debit cards, and more so with online banking.

Well, life in banking is about to get a whole lot easier with the rumored launch of instant payments.

What is instant payments?

According to NBC news, instant payments was an “idea that has been in the works for at least five years,” between key leaders in the finance corporation and Silicon Valley.

The system is called clearXchange, and once launched it will allegedly allow financial institutions to connect customers and complete transactions with one another immediately. No more begrudging holds, that most banks are famous for.

Above all, customers can instantly send money to another person’s account through their mobile phone. They can split a dinner bill, take care of rent and so forth. 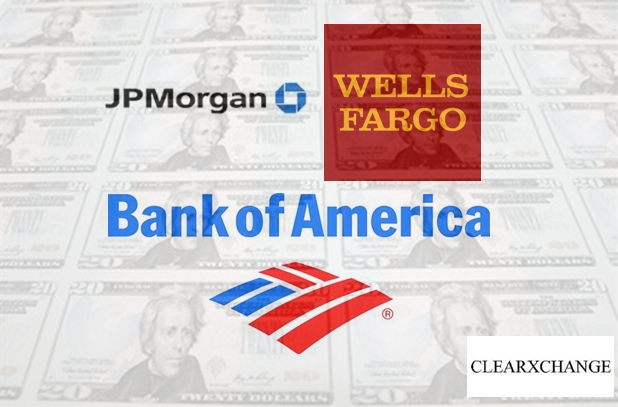 Which Banks are involved?

It is no longer just in the Silicon Valley, major financial institutions such as JPMorgan Chase & Co, Bank of America Corp, Wells Fargo & Co and U.S. Bancorp have allegedly started to join the system, Mary Harman, managing director for payments at Bank of America said “What we are doing now is delivering payments in real time, which is what our customers have asked for,” in an interview,

Although technology companies such as PayPal Holdings and Facebook Inc. already offer trendy payment apps that charm the younger generation of consumers, the banking enterprise has a compelling advantage as it controls how quickly money actually moves between bank accounts.

“Short window of opportunity,” is how Michael Moeser, director of payments for Javelin described the current bank industry.

In order for clearXchange to flourish, it needs to obtain a large crowd of participants, otherwise, the system has little value and poor profit,

It is a competitive industry, the Automated Clearing House Network, a nonprofit organization, will reportedly begin phasing in daily settlement in September

According to reports, the bank industry of the clearXchange system will make the service available to customers by the end of the year.

We use cookies to ensure that we give you the best experience on our website. You consent to our cookies if you continue to use our website.OkMore Info